Again teaming up with the guys from Intelligent Lighting, I was asked to come onboard as a Systems Technician for this project, that has now ended up spanning 9 months on and off, 4 countries, multiple cities, and a LOT of equipment.

I was asked to prep all the equipment in the UK, before packing it all in a shipping container to send to New Jersey for technical production and a preview show – before packing it back in the container to send on tour to China for 5 weeks in December 2017/2018.  Even though I wasn’t going to do the whole tour, I joined the team in Shanghai for the first load in/tech time, and opening shows to ensure it was set to tour.  I then came back onboard as the Systems Technician for the 2 week run in Singapore in May 2018, based at the Marina Bay Sands theatre complex.

There were close on 100 fixtures to prep, spread over 5 LX bars, 6 side booms, 2 FOH booms, and a ground row of LED Cyc Floods.  All of this needed to be pre-loomed before getting to New Jersey, and labelled in such a way that anyone could take it out of the box and put it up.

Every LX bar was colour coded.  Units were pre addressed and labelled as per the designers plan.  Power and data plans were worked out, the console pre-patched and a number of groups and presets pre-programmed ready for use in tech.

Then the curve ball was thrown in – we were now supplying the LED screens aswell, so this all needed prepping.. 2 days before the container was due to load!  Luckily everything was in place to do this, and the container was loaded and departed the warehouse in late August 2017.

Technical production commenced in New Jersey, late September 2017, and it was a relief to see all of the equipment come out of the container in one piece – not having moved at all in transit.  We had everything overhead hung in a few hours on the first load in day – and then spent some time working with Steve, the Assistant LD for final placement of floor fixtures/side booms etc.

Tech went on for a week, before the first preview show in New Jersey, followed by a mammoth load out.  It was then all packed for shipping to China – with the next time we would see the gear in 2 months time in Shanghai!

Like New Jersey, the kit came off the container like it had just been packed after the previous night of a tour.  The LX team did an overnight rig, so we could leave a clear stage for the carpentry team first thing in the morning.  From a 10pm unload of the container, we were leaving at roughly 2am after having rigged/flashed out all the overhead rig, including the LED screens that we had not planned on hanging until the next day.
We came back in at lunch time to continue the load in, fitting up the side booms, and floor units, before being ready for cast and technical time ahead of opening night.

I was on a plane back to the UK to head off to another show after the second show day in China – leaving it with the touring team to have 5 weeks of fun on tour!  It wasn’t the end of the road though – Singapore was confirmed to be going ahead in 2018, and I was asked if I would do the whole run this time… Of course! Why not!

May 2018 rolled around, and it was back on another plane to meet some new cast and crew, and our all important shipping container of equipment.  The gear had been in storage in the container since finishing the tour in China, so we were hoping it had all survived the transit, temperature changes and humidity.  Luckily unpacking the container saw everything come back out as if it had just been packed, and we were off!

Again, the overhead equipment was all rigged by morning coffee break, and the LED screens up by mid afternoon.  Day 2 saw all the floor units and side booms set up, and the whole rig flashed out and focussed.  We had an amazing run of 12 shows, before a speedy load out and repack of the container – and the long flight back home again!!

There are rumours of another tour of the show going out at some point, so fingers crossed that I’ll be asked to participate in that too..

Some pictures of the tour(s) – more pictures will be added as they are sorted! 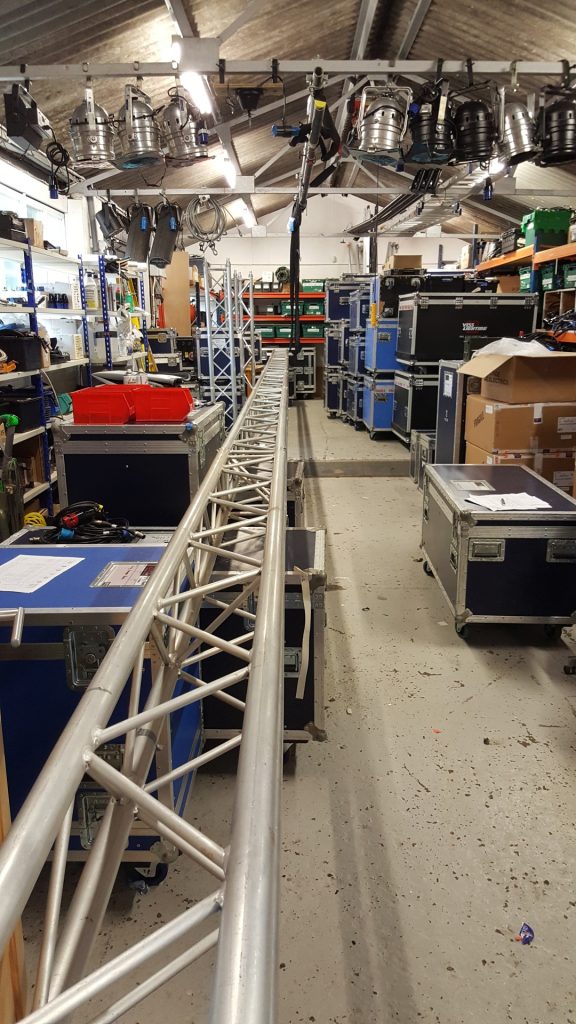 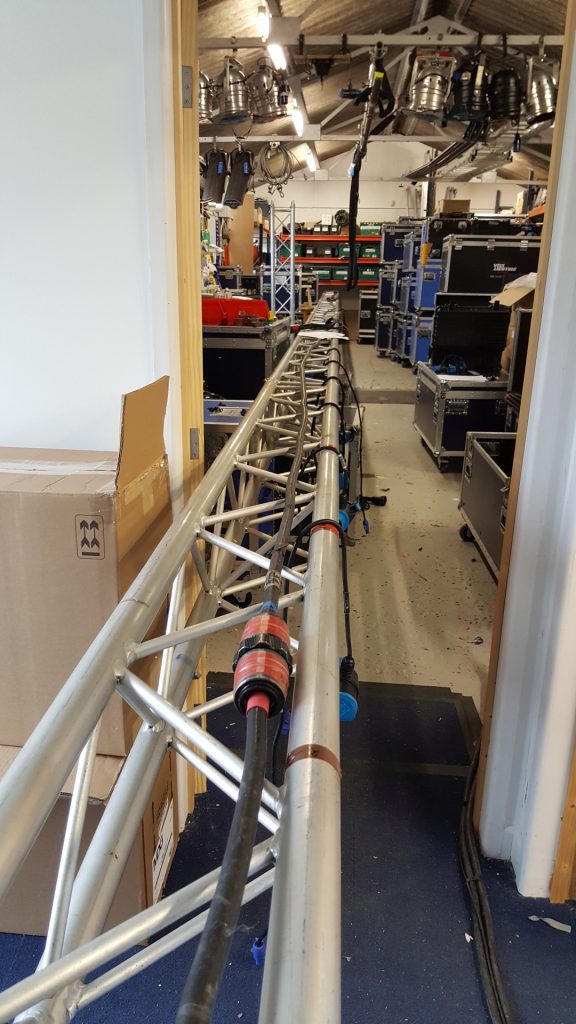 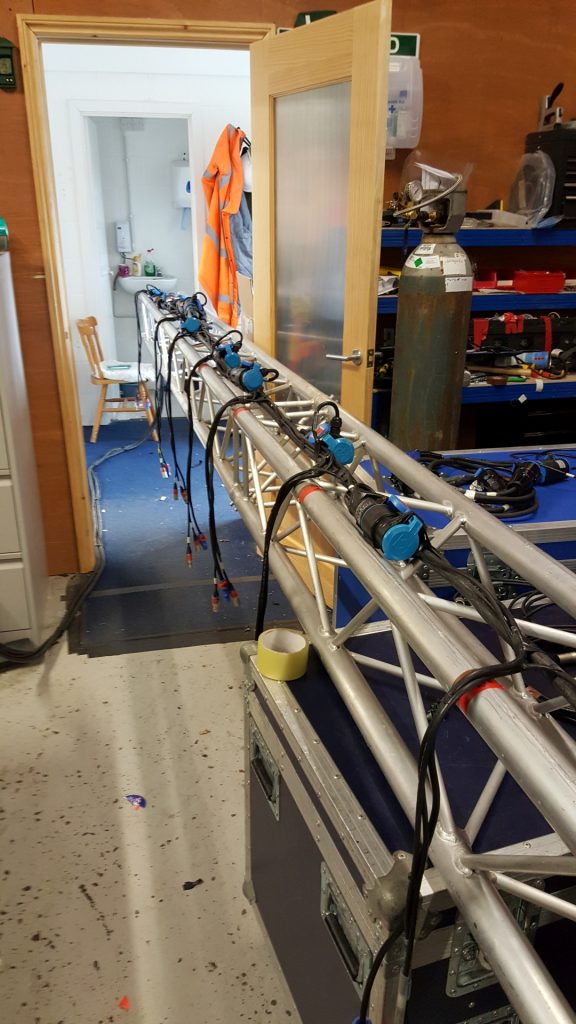 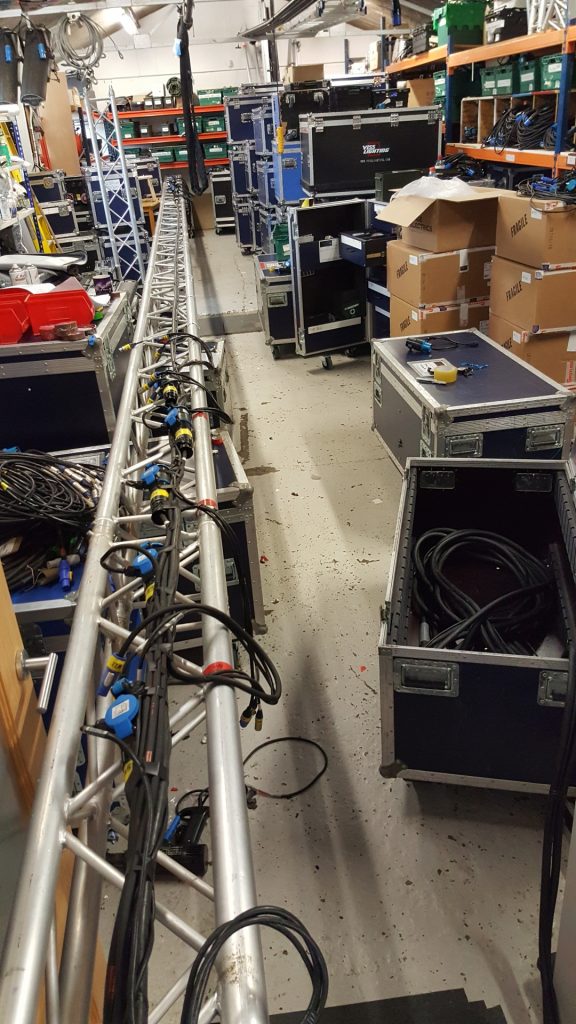 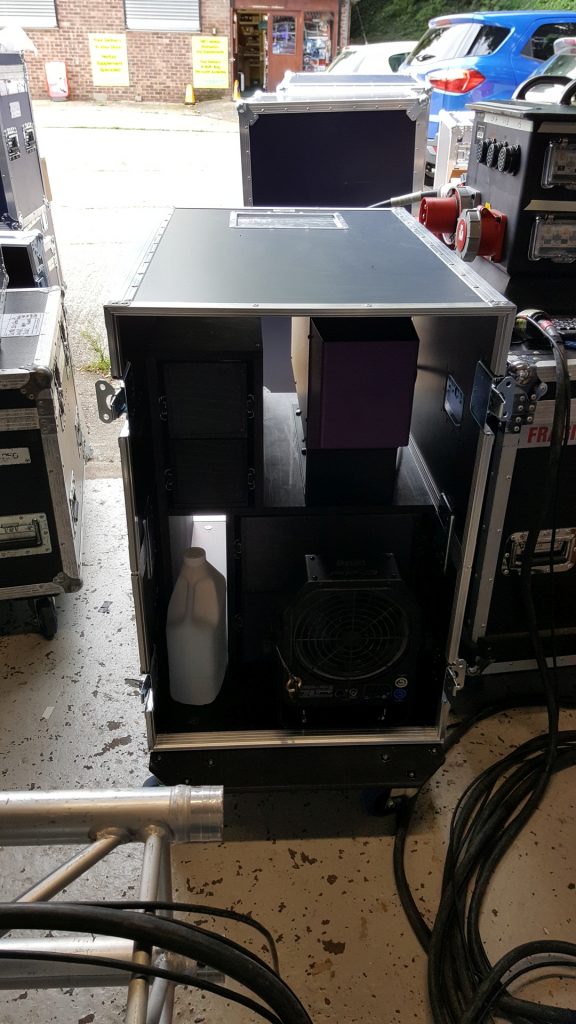 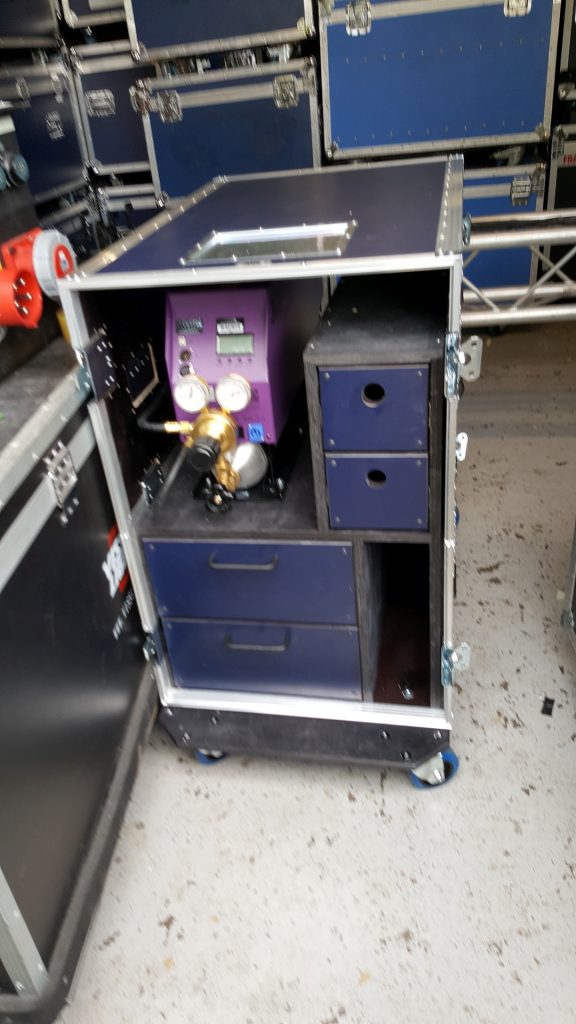 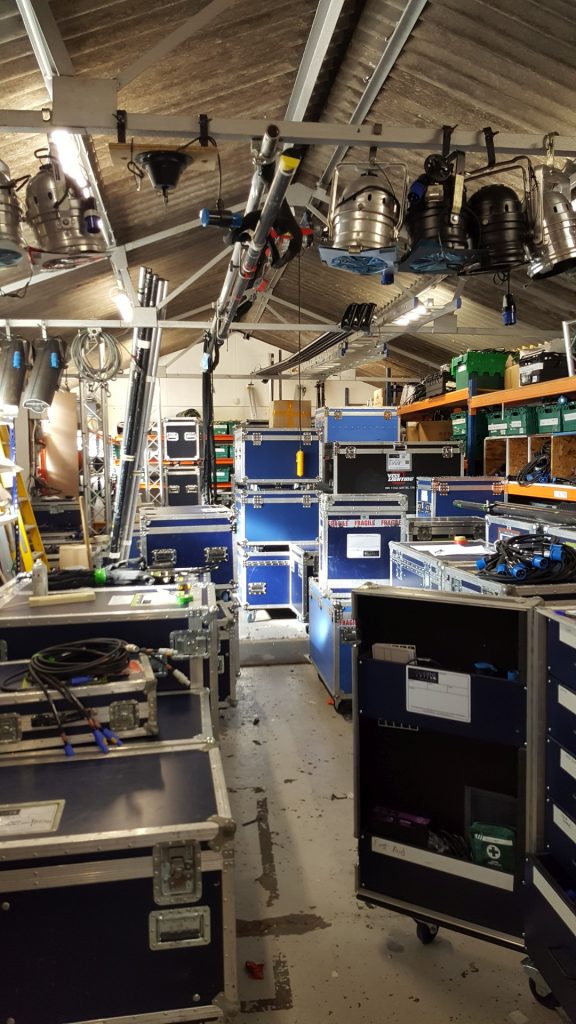 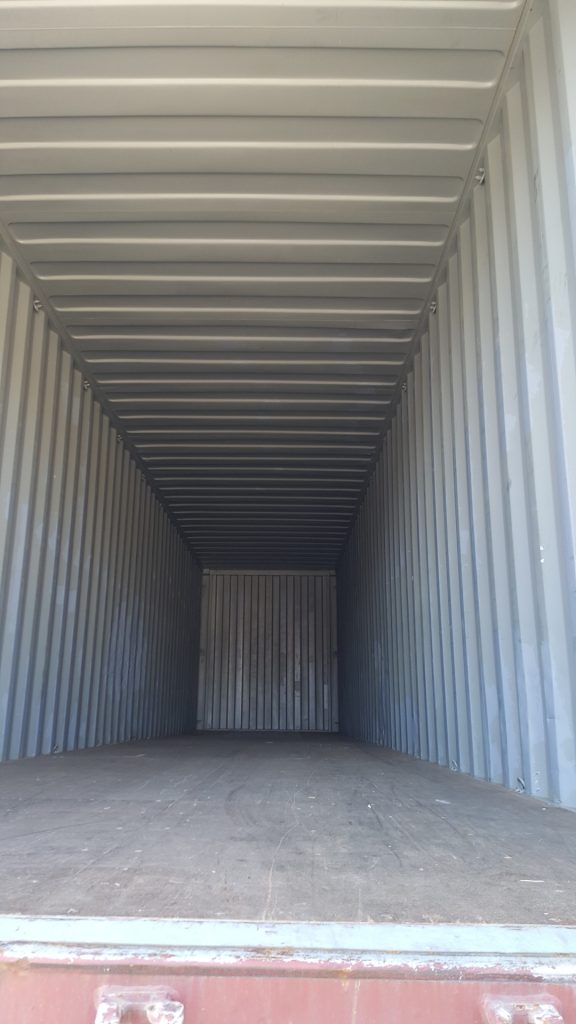 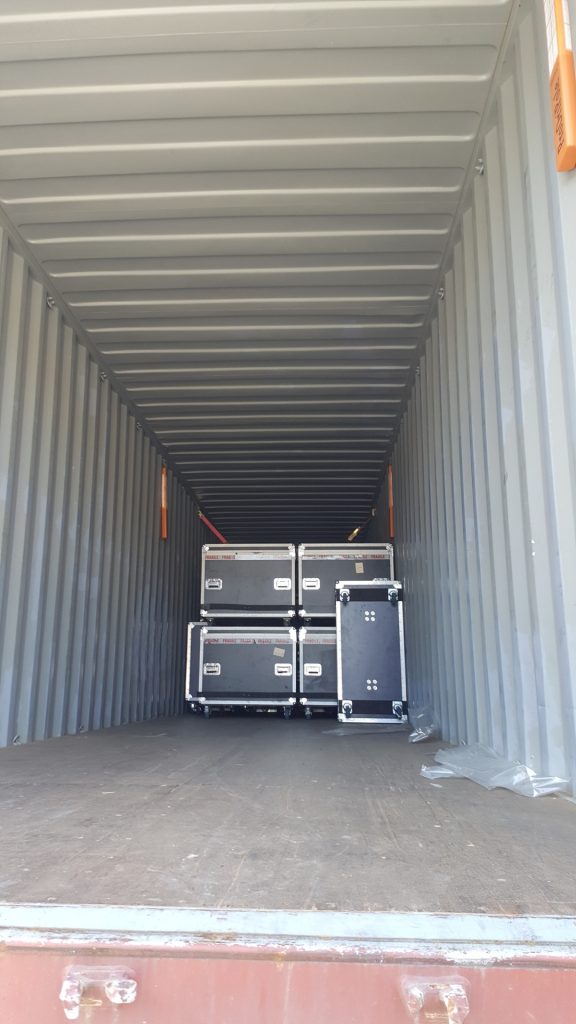 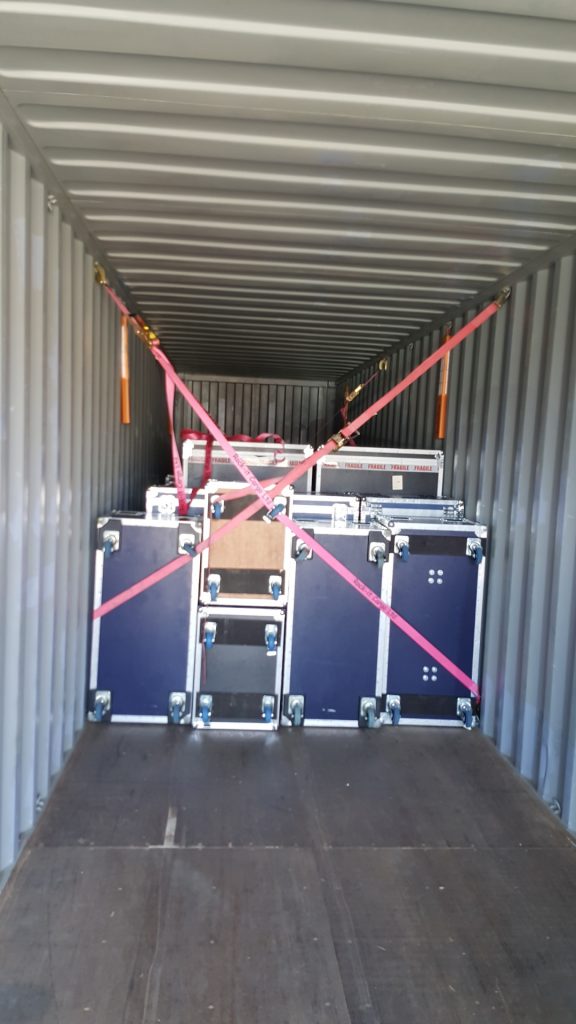 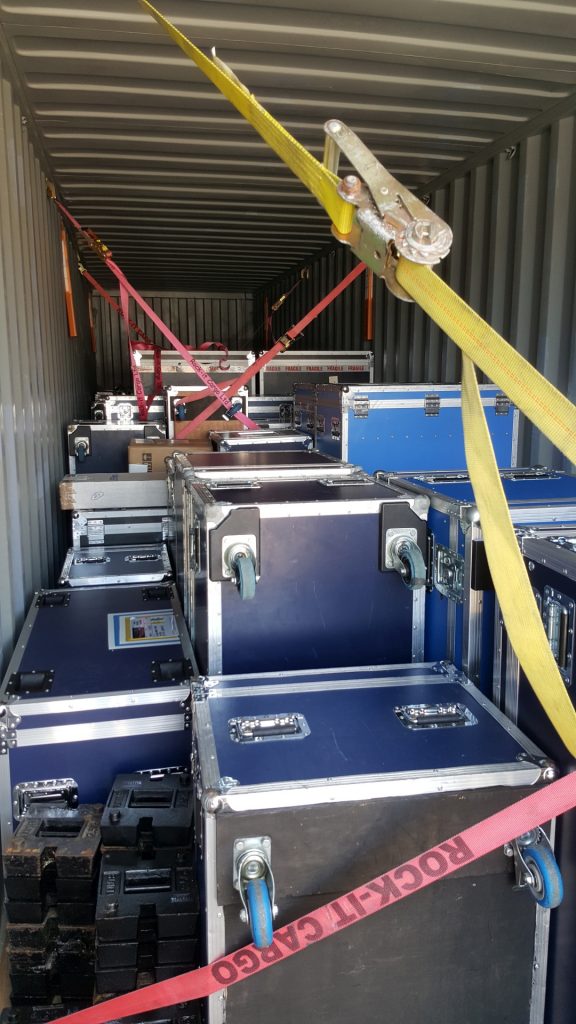 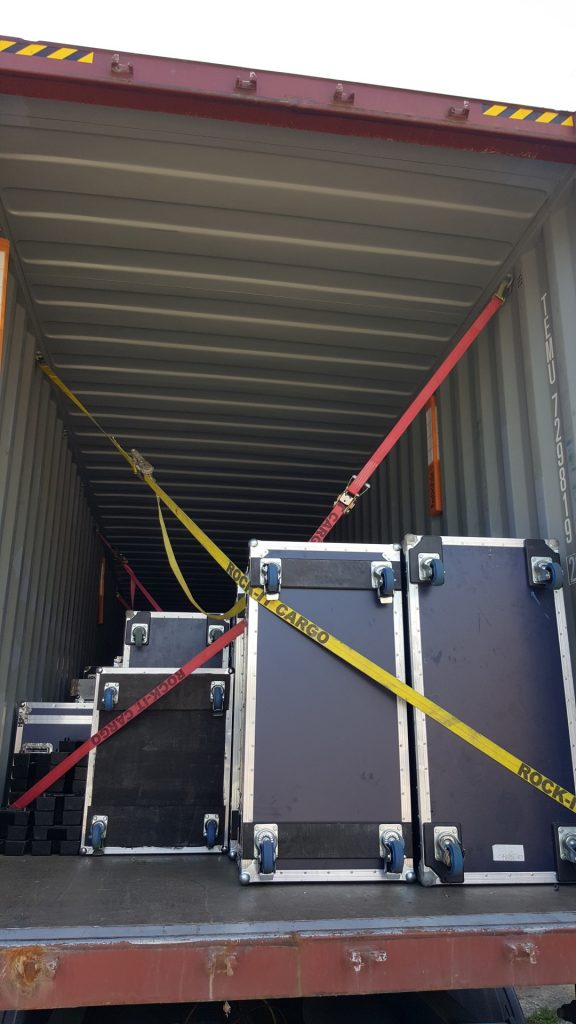 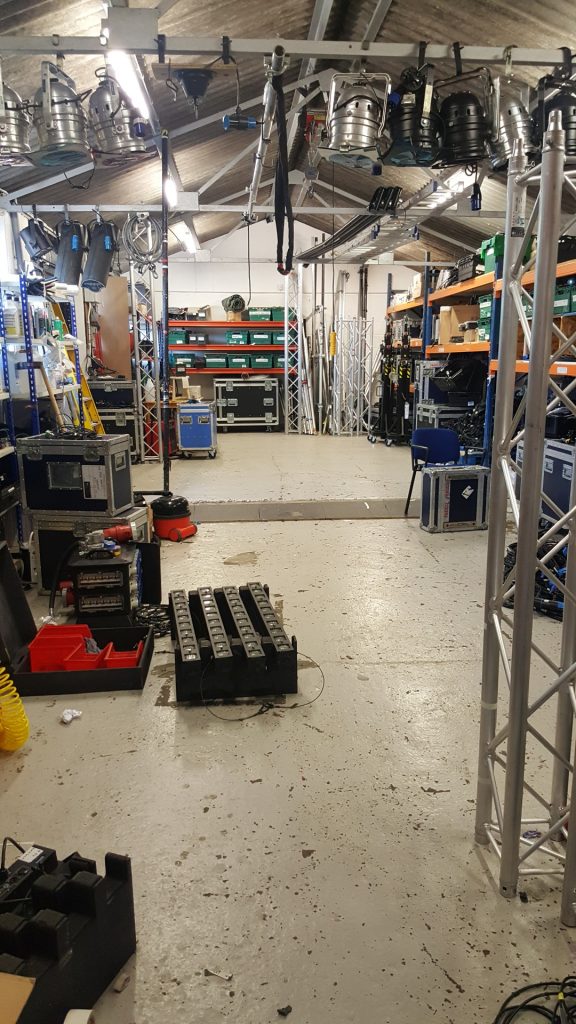 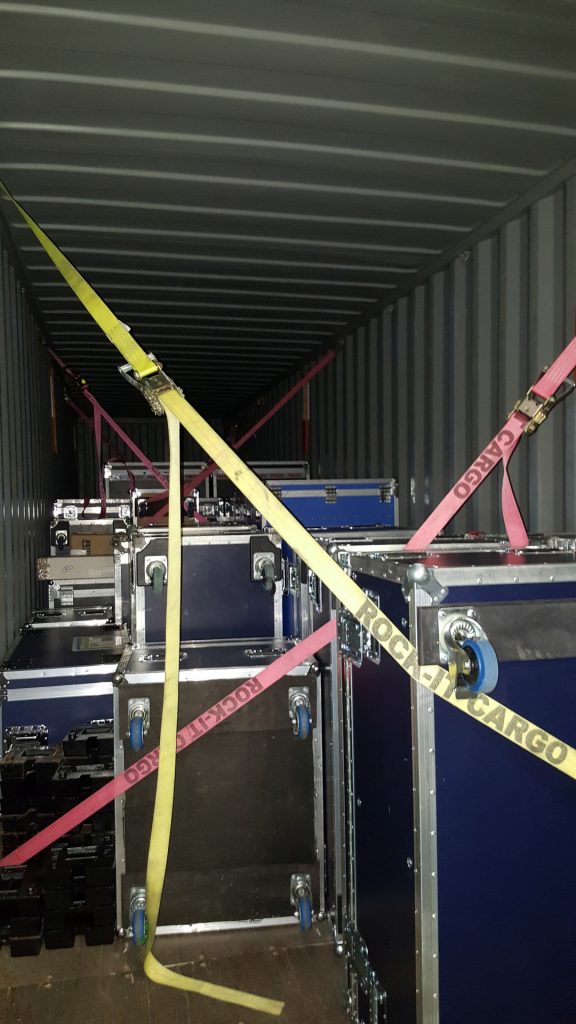 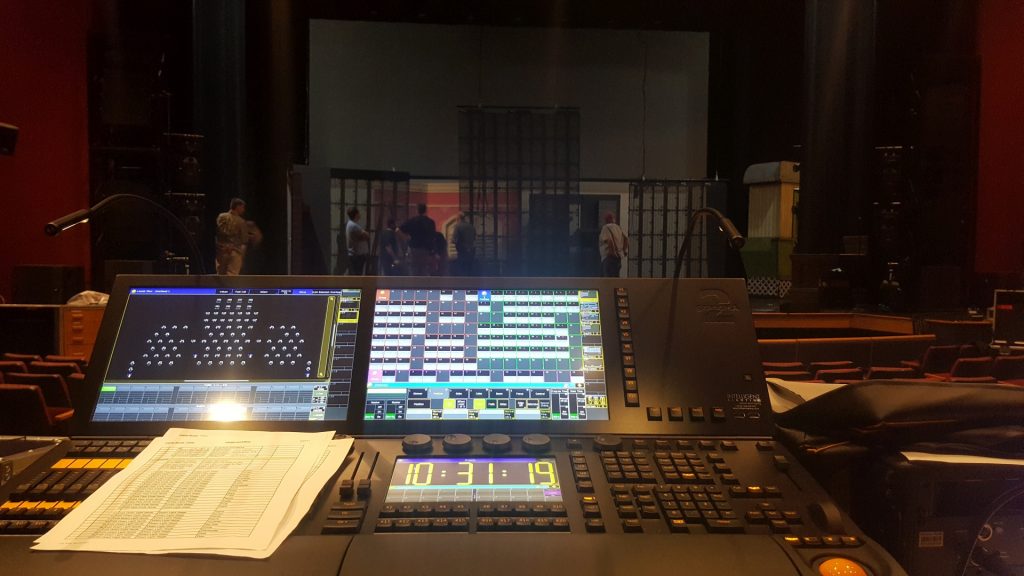 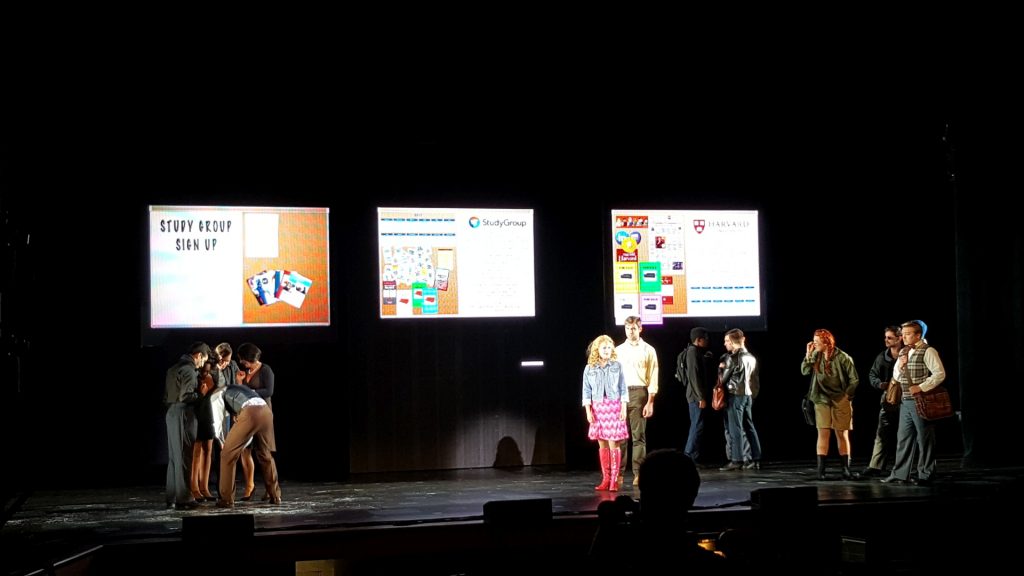 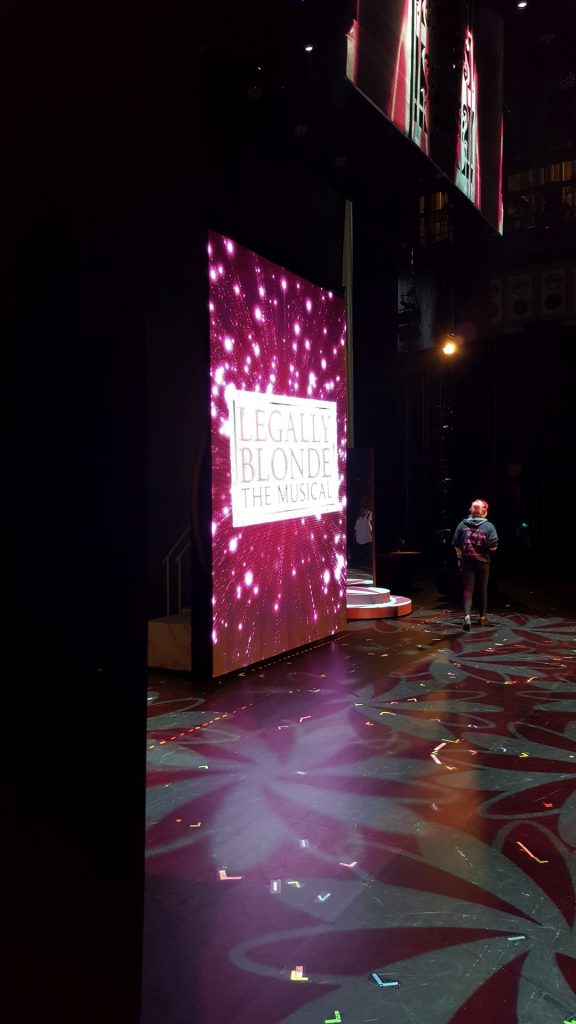