Back again to the wonderful Avalon Theatre for another 2 week production show.  This time, one I’ve also done many times before – Spirit Of The Dance – again contracted to Intelligent Lighting.

The house rig is pretty much the same as we had a couple of months ago for Rock Around The Clock (the first time I was here with this show – there were some different fixtures the next time I was to return in September 2016!), but because of the set and space for dancers we kept the floor package well out of the way.

As there were banners hanging from the upstage bar, these were uplit with LED pars, and some Spot One’s spaced in the gaps at the back of the stage on cases. A strip of Colorblaze 72 LED battens were placed along the back edge of the riser, facing out towards the house as eye-candy (and run about 10% intensity!!).  Rounding out the floor fixtures were A7 wash lights at the sides to provide some side-cover.

The house LED star cloth and legs finished off the gear list to add a bit of sparkle to the otherwise full-black backdrop. 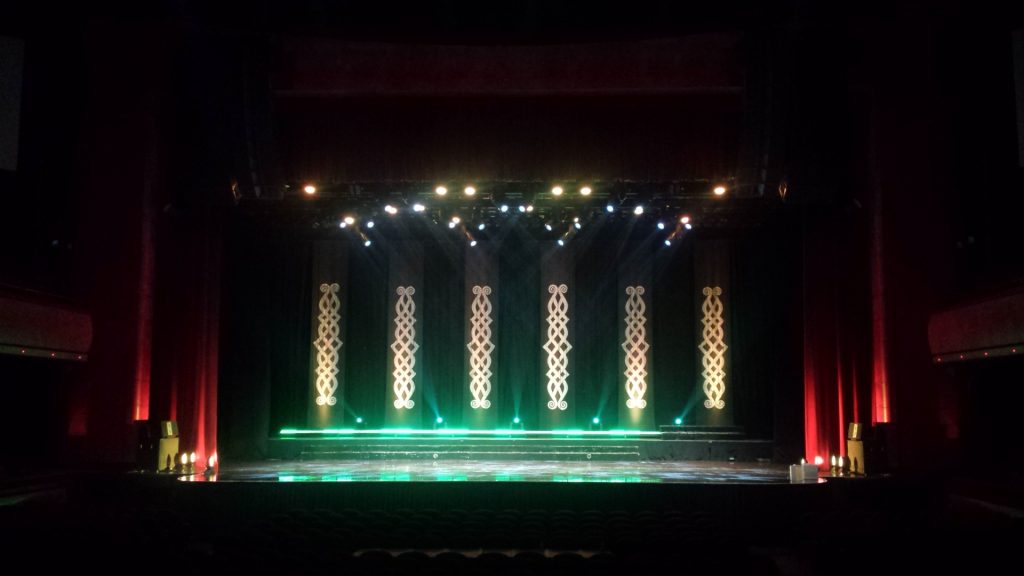 Set Up, Ready for the run. 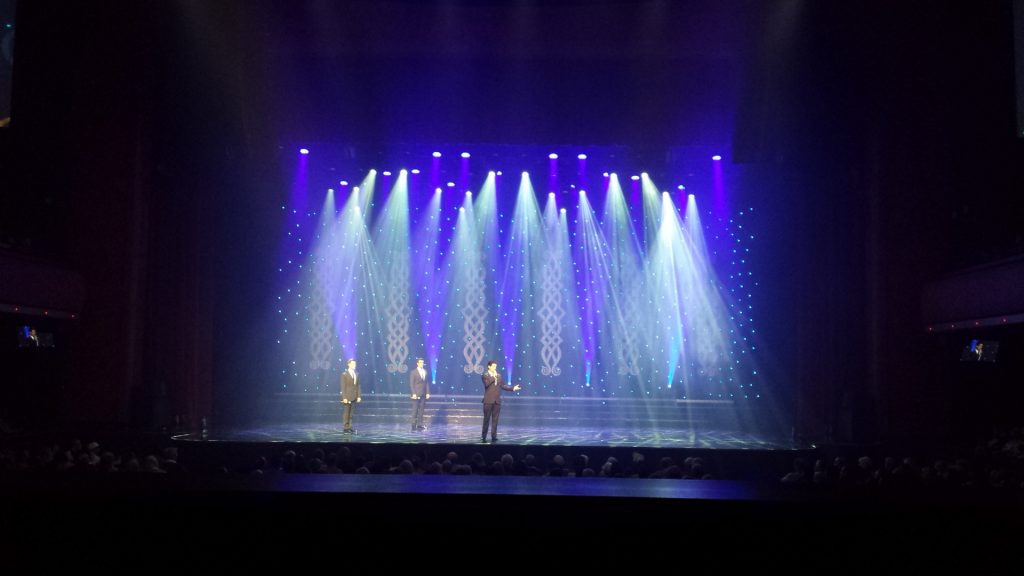 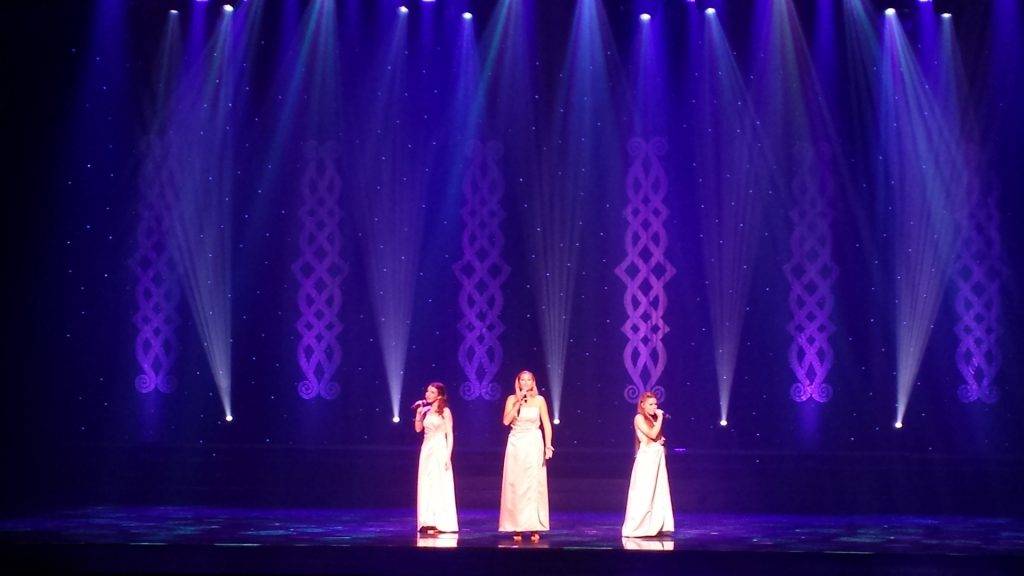 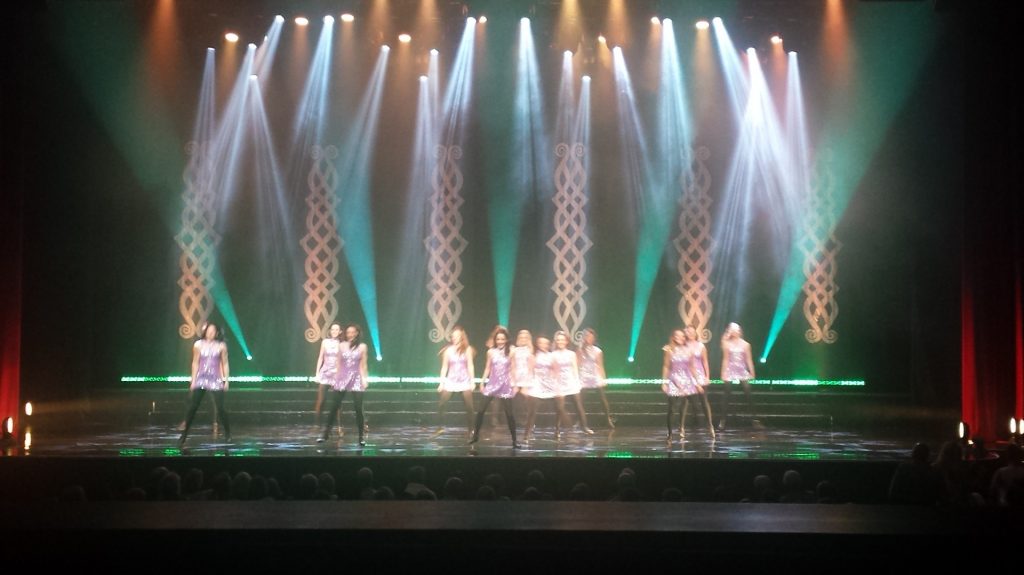 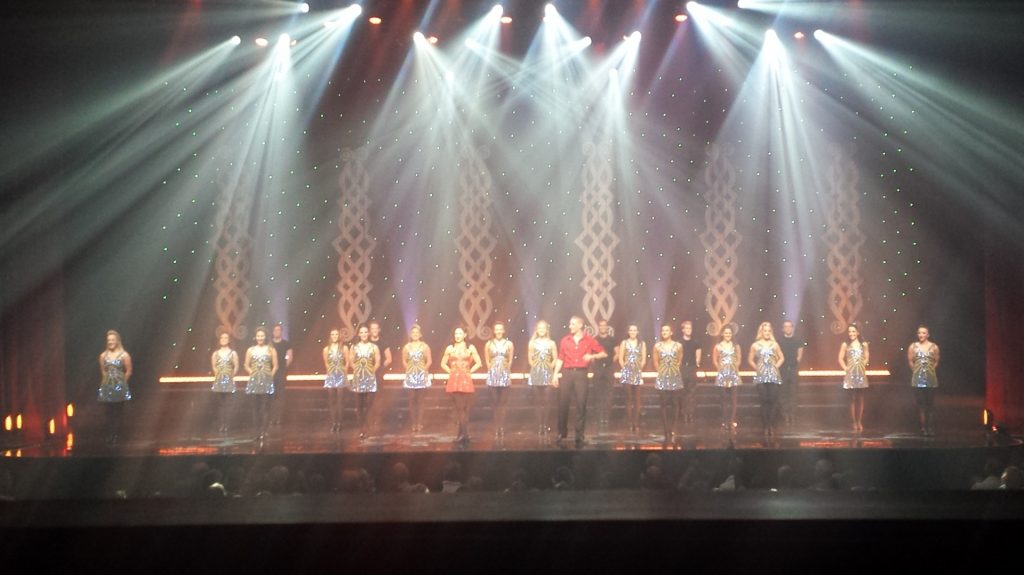